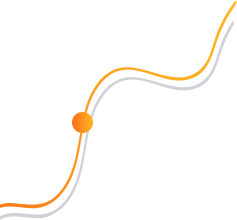 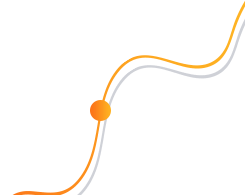 Telecommunications enable a business to transport information quickly between distant sites and to allow employees, customers, and suppliers to communicate from anywhere, all while bringing processing power to the point of application. All of this provides a firm with significant opportunity to restructure its business processes and gain a competitive advantage in the marketplace. This value may be conveyed via telecommunications as an increase in operational efficiency, enhancements to management effectiveness and market-place innovations. These values may be provided by telecommunications through time condensing, dealing with regional dispersion and restricting commercial partnerships.

Voice over Internet Protocol (VoIP) is a tried-and-true technology that allows anyone to make phone calls over the internet. With the rise of broadband, VoIP has emerged as the clear choice for phone service for both individuals and companies. VoIP service providers do more than simply connect calls. They route incoming and outgoing calls over existing telephone networks. The Public Switched Telephone Network (PSTN) is used by both landlines and cell phones (PSTN).

VoIP is based on open standards such as the Session Initiation Protocol (SIP) (SIP). SIP enables total interoperability among various desk phones, conference phones, and VoIP apps. All you need is a broadband internet connection (cable, DSL, or fiber) to enjoy the full range of VoIP features.

When a customer requests a call-back through a website, the request is most usually handled by a dialer that is integrated with CRM, the company's websites, and other systems. A dialer automates the dialing of outbound phone calls or the delivery of bulk digital messages such as emails or SMS notifications, increasing the efficiency of service agents and sales people. Basic dialers can dial automatically, determine whether a person or a machine responds, and play a message or let the agent talk. The function of placing and connecting calls is only one component. It is the integration and process automation that revolves around the dialer component that allows organizations to communicate in sales and customer care.